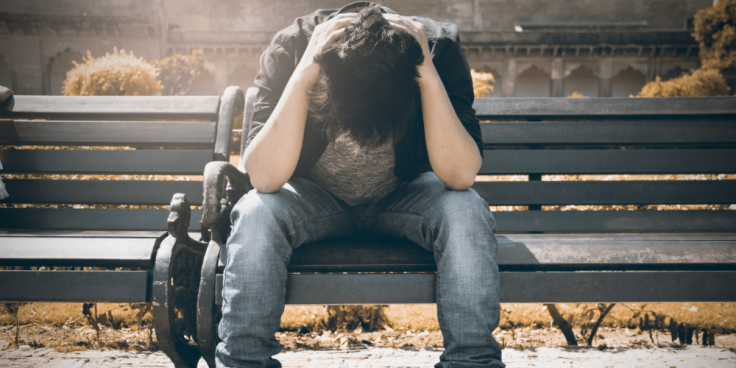 In the past few weeks I’ve had to ask certain questions: Why do my plans fail, even when they seem to be the best ones? How come open doors get shut before I really open them? Why do I have to be confused at all? Why is it difficult to experience certainty at the major points of my life? And where is God in all of this?

Many believers, I believe, have struggled with similar questions. Because our well calculated and perfectly thought-out plans often come to nought. Because we are left frustrated after open doors close as quickly as they were opened right before our eyes.

Amid the questions in my heart and the recent failed plans in my life, I studied the life of Gideon, judge in Israel. Gideon is arguably considered to be the greatest judge to have ever led Israel. He was a man of amazing faith in God. He had his weaknesses, but He was a man who relied on God to make him into what he could never have made himself.

And the most remarkable moment in the life of Gideon as a judge—at least in my opinion—came at the moment when he was to lead Israel in battle against the Midianites. (See Judges 7.) The young judge sent for fighters from his kinsmen and some of the other tribes in Israel. The number of men who answered his call to war was 32,000. All confident of a victory, I’m sure. But God had other plans.

Gideon was instructed to reduce the size of his army, and for good reason—a victory with that size of an army would have resulted in pride on the side of Israel. They would boast in their military size and prowess. They would forget the Lord in the euphoria of their victory over the Midianites and make themselves the heroes of the story. And the Lord didn’t want that. He reduced an entire army to 300 men.

In reducing the size of Gideon’s army, the Lord may have lessened the morale in the camp, and a doubt or two may have gotten into the hearts of the remaining 300 soldiers. But in doing so, He increased their dependence on him. It is probably much easier—though not impossible, I must add—to trust God for a battle that is to be won, not by your strength, but by his grace, and to praise him when your victory comes, not because everything worked out exactly as you planned, but because he came through, in spite of the plans that failed.

When my plans fail and I don’t know what the future holds, I pray to always be reminded that the Lord is working all things towards an end that will bring glory to his name. And when your plans fail, he may be working to help you rely more on him than on yourself, stripping you of your pride or self-confidence. Or he may be doing something entirely different that you know nothing of. But he is working, nonetheless.

Corrie ten Boom once said (or wrote), “Never be afraid to trust an unknown future to a known God.” The future may be unknown to us but our God isn’t. He is known. To be faithful. Unchanging. Loving. Sovereign. Let us find rest in him and trust him to lead us home.